5 Things to Know About Lath and Plaster Walls 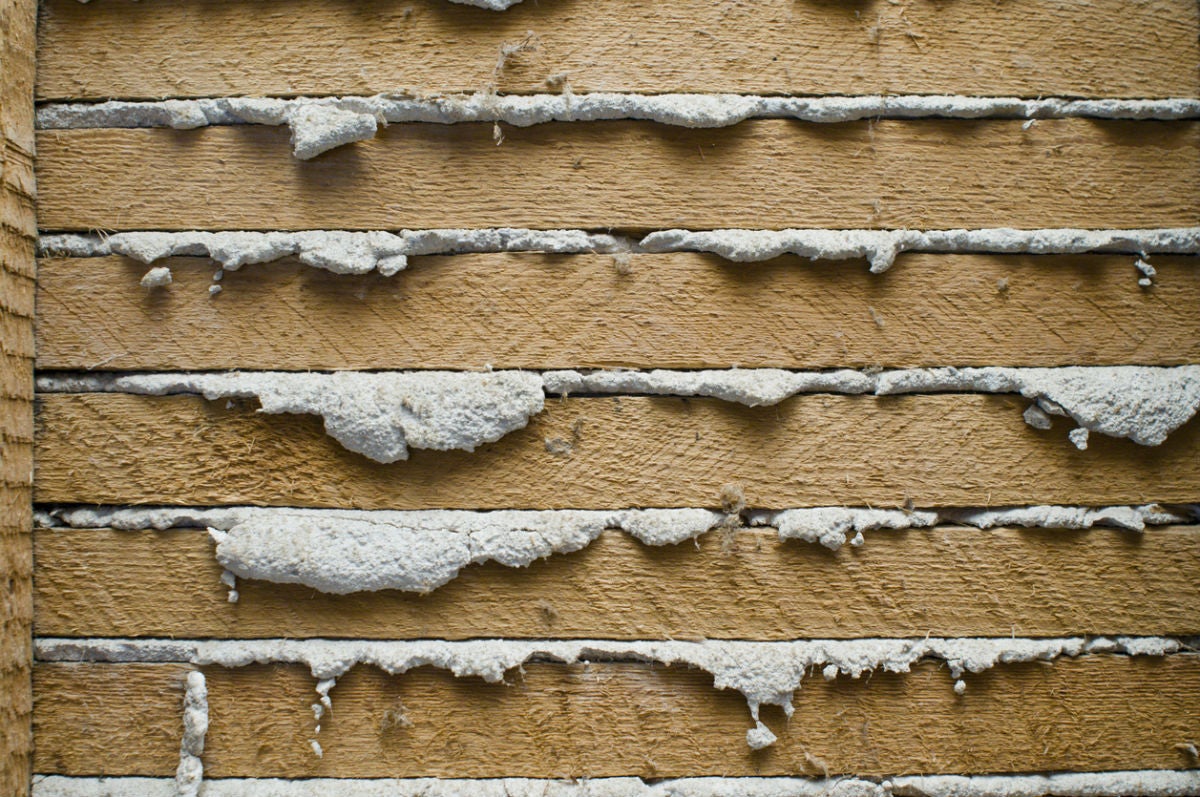 From the 1700s all the way through the 1940s, lath and plaster was the interior wall construction method of choice. Builders nailed thin, closely spaced strips of wood (lath) to wall studs and then smoothed multiple coatings of plaster over the lath to form flat wall surfaces.

When drywall panels came on the scene in the 1950s, they soon replaced lath and plaster as a quicker, easier install option. Lath and plaster construction is definitely an old school technique, but when compared to drywall, it has a few surprising benefits. If your existing home has lath and plaster walls—or if you’d like to incorporate new plaster walls in a remodeling project—keep reading to learn more about this old construction method that’s gaining new fans.

2. However, lath and plaster has its downsides.

For all its ambience, character, and positive acoustical traits, there are good reasons why lath and plaster fell out of vogue. 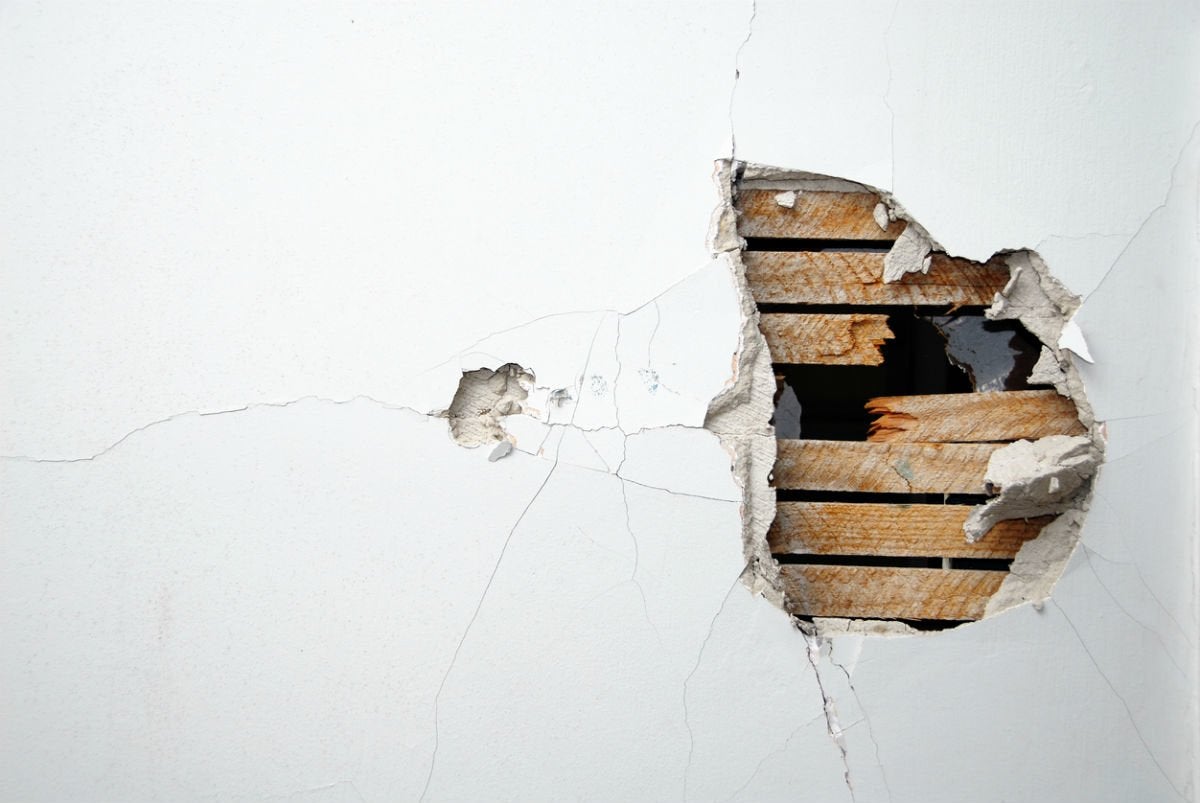 3. Most houses built before 1940 have lath and plaster walls that need regular inspections and repairs.

If you live in a house built before 1940 and the walls haven’t been updated, they are most likely plaster. As long as they’re in decent condition (not falling away from the lath in chunks), you may opt to leave them as they are. For many, plaster walls are a big part of an older home’s historical charm, and they’re well worth keeping intact. If this is the case, the best way to ensure the walls remain in good shape is to regularly inspect them and have cracks repaired as soon as they’re noticed.

Repairs can be as simple as filling small cracks by skimming over them with new plaster. Sometimes, repairs are more involved—removing loose sections of plaster and filling in the spot using a standard Three-Step Plaster Method. While skimming over small cracks is DIY-friendly, re-plastering entire sections is a job for a professional plasterer.

4. Updating lath and plaster walls to drywall can be done by covering or replacing them altogether.

If your plaster walls have seen better days, you may be eager to upgrade to drywall panels. This is usually done as part of a larger remodeling project and often includes the addition of new wiring and insulation (if necessary to meet code). Updating to drywall is typically done in one of two ways: 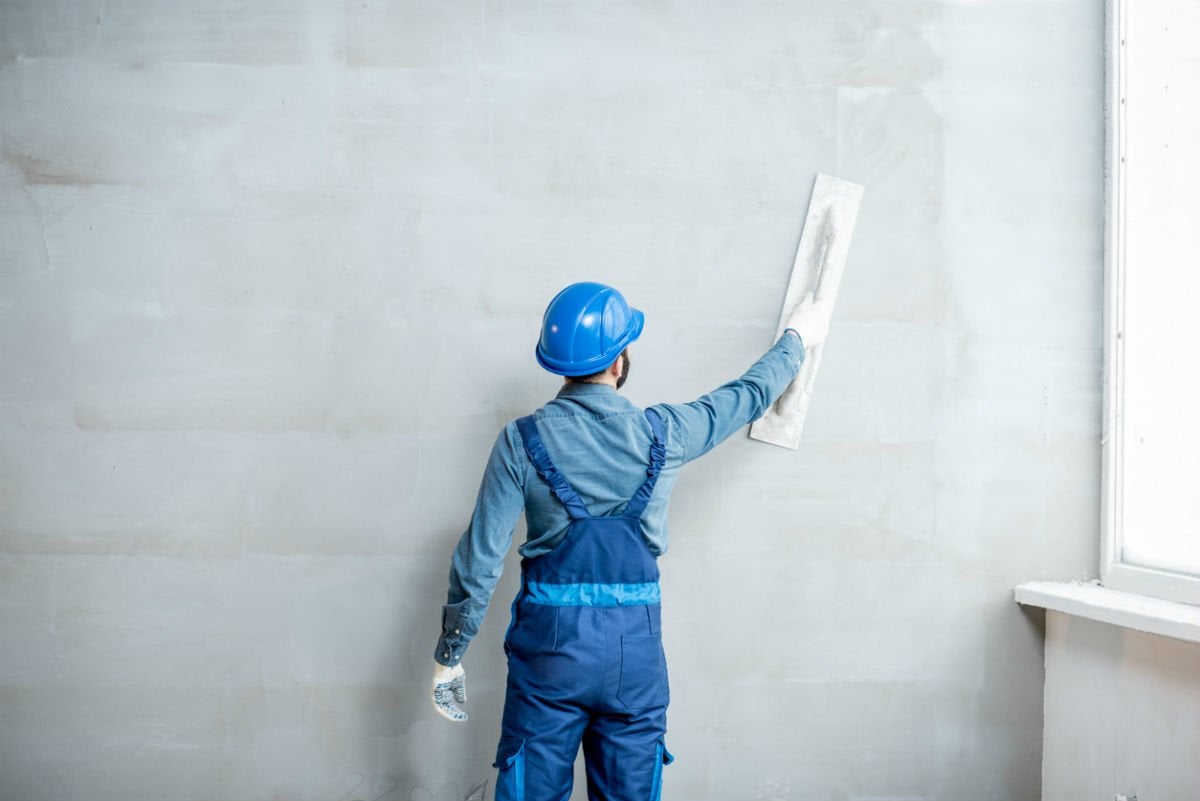 5. Building with lath and plaster in a modern home is doable but pricey.